The well-planned and effective overnight Future Production-led installation process of the new Hercules Guideline Winches has received acclaim from the Seadrill organization. 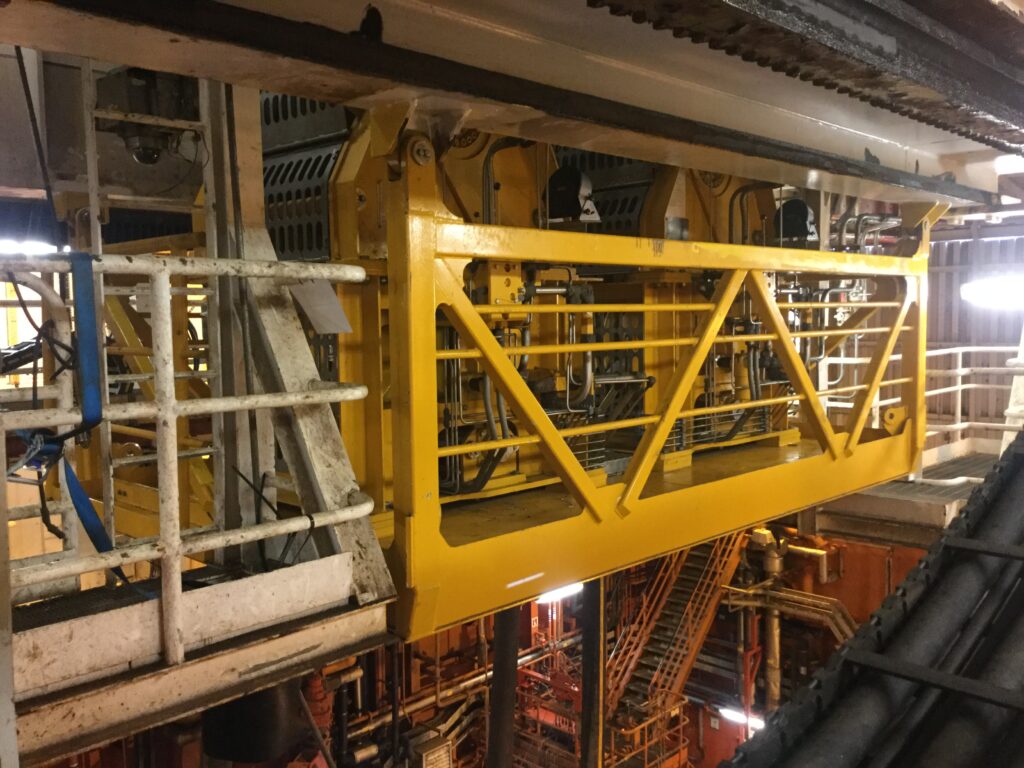 To be able to optimally support BOP-operations on the Equinor-led Northern Lights Project, the Seadrill-operated Hercules rig needed to install new and upgraded guideline winches.

Usually new rig equipment is installed while rigs are between contracts.

But due to the tightly-scheduled upcoming rig-plan the installation of the new Guideline Winches had to be performed while the rig was in operation.

Project Manager at Future Production Hans Flornes says the installation team had to create a safe and feasible over-night installation process of the new winches.

“We worked hard together with the Seadrill rig crew to find the exact areas where the new winches could use as little space as possible, and where they could be installed to affect the ongoing rig operation as little as possible.”

«The effect of our preparation work led us to being able to conduct the main installation process of the winches in just 30 minutes. The speed of this operation surprised the Rig Manager, as he didn´t even manage to take pictures of the installation. The Seadrill rig crew was impressed».

The Hercules rig never had to shut down operations during the installation process.

“The most important effect of our installation was no loss of revenue for the rig. It is extremely important to keep the rig operative due to the rig rate expenses. If not, the rates themselves become more expensive than the new equipment. This is always one of our top priorities”, Flornes says.

“We believe we separate ourselves from others with regards to preparations and accurate design. And we fully prioritize the early equipment design phase to make sure the end product fit even extremely tight spaces when it is installed. In this case we were able to fully install the new Guideline Winches during the night shift due to our preparations and our experienced onsite installation team. A well planned execution from an experienced rig team is why we succeeded”.

Kolbjørn Kanebog is Seadrill Rig Manager for Hercules. Kanebog says he is very impressed with how Future Production conducted the safe and over-night installation of the new Guideline Winches.

«The Future Production installation work onboard Hercules has been very professional, I would say. First and foremost, their work interrupted minimally with the ongoing rig operation, which of course is extremely important for us. And second, the way in which the actual installation phase was conducted was very impressive and far exceeded our expectations.»

When installation work is conducted during rig operations the focus on security and safety is raised even higher. The whole project has been delivered by Future Production without any HSE-incidents to note, Kanebog remarks.

“And their personnel have demonstrated superior abilities to plan and execute while on site on the rig. The ability of the Future Production personnel to adapt their processes to ongoing parallel operations has been second to none.”

For further information on how Future Production worked on the Hercules installation of new guideline winches please get in touch with Sales Manager Richard Loland at rl@f-p.no 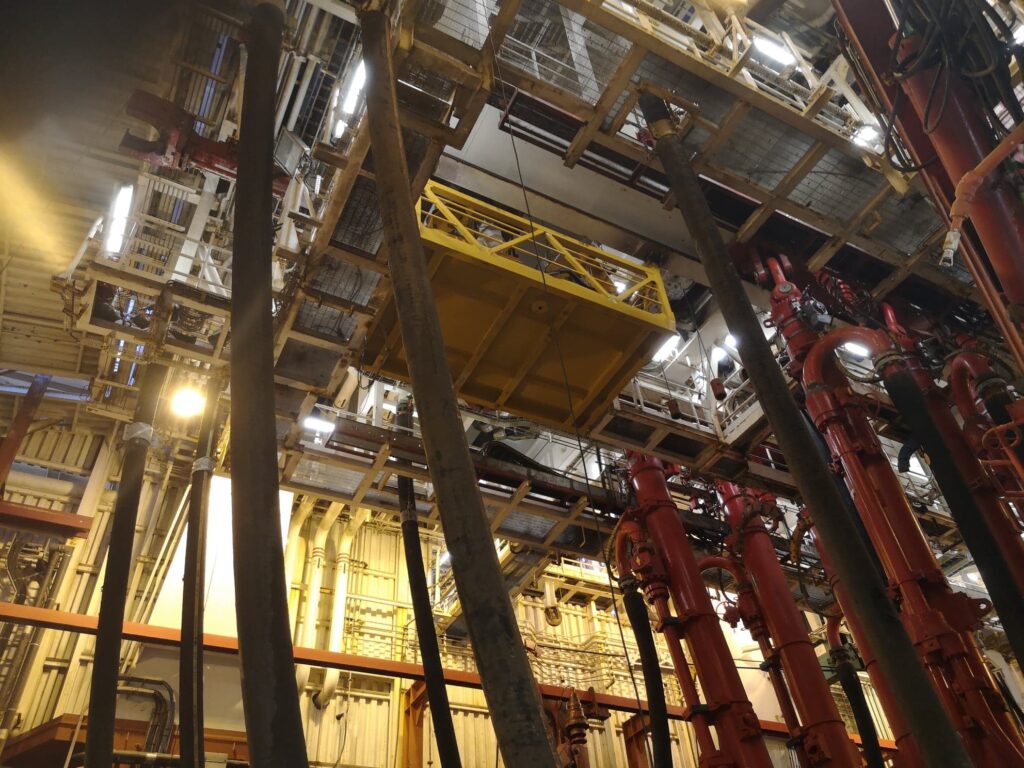